Opportunities for social enterprise in a new government agenda 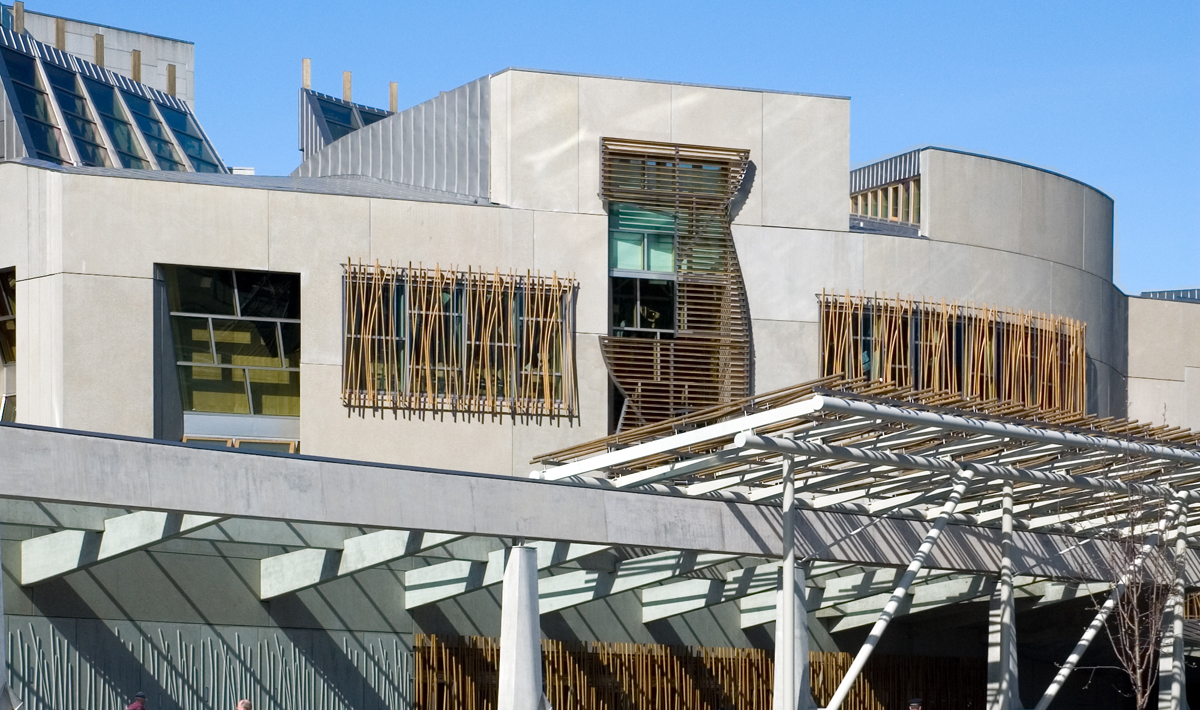 The Scottish government has now released the new government program, the series of political commitments for the coming year. There are a lot of things in there that will be of interest to social entrepreneurs.

A fairer and greener Scotland was negotiated between the Scottish government and the Scottish Green Party, as part of a new type of cooperation agreement. This ensures a majority in the Scottish Parliament and two Green ministers in government for the very first time.

There is a key section called ‘An economy that works for all people and places in Scotland’ which says:

‘We will also support businesses with alternative ownership models, including co-operatives and social enterprises, to increase their representation in the Scottish economy, and to increase the number of employee-owned businesses in Scotland. to 500 by 2030. “

In the “Live better” section, he adds:

“We will also support the social enterprise sector in its fight against pressing social issues, including homelessness and climate change – by investing £ 5million over three years to help community organizations recover from the pandemic , give every child the opportunity to engage in social enterprise during their time in school and promote international social enterprises in emerging markets like Africa and South East Asia.

Here are some of the main political promises of general interest:

We look forward to next year and are working with our social enterprise and third sector partners, as well as national and local governments, to ensure that social enterprise solutions are at the heart of our economy.

If social enterprises have any questions about the new government agenda or any other political issue, please contact duncan.thorp@socialenterprise.scot