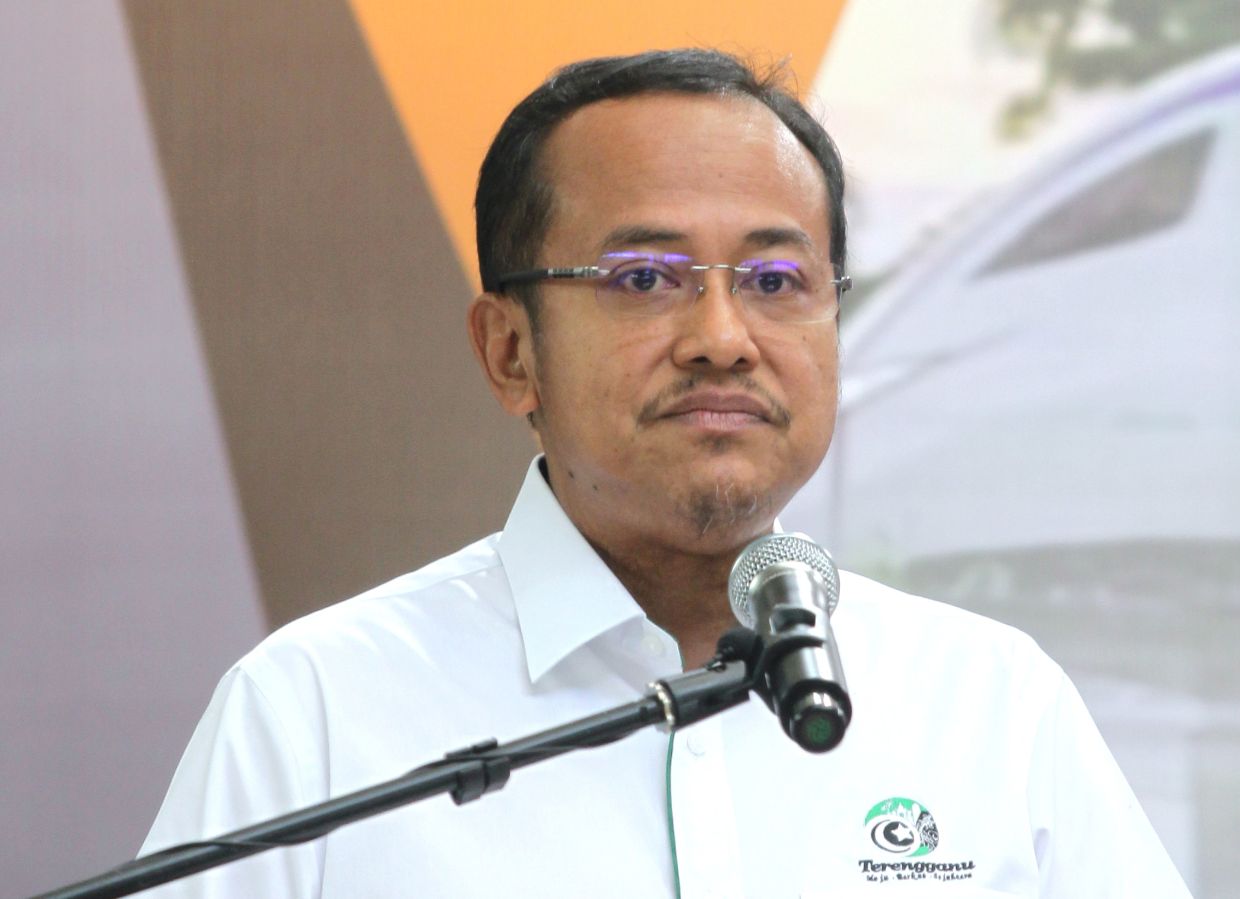 KUALA TERENGGANU (Bernama): Discreetly organized social events are among the factors in the sharp rise in Covid-19 cases in Terengganu reported on Saturday July 31, according to Datuk Seri Dr Ahmad Samsuri Mokhtar (Photo).

Mentri Besar said the increase was also due to recent activities by Hari Raya Haji which did not follow standard operating procedures (SOPs).

“This includes interstate and inter-district travel without authorization during the celebration,” he said in a video uploaded to his Facebook page.

Terengganu on Saturday recorded a sharp increase in new daily positive cases of Covid-19 with 883 new infections, including 860 local transmissions. This is the highest number since the start of the pandemic.

Ahmad Samsuri said the rise in numbers was also due to targeted screenings and close contact testing in several locations across all districts.

“There has also been an influx of foreign contract workers from outside Terengganu who are not being checked and who have sparked clusters among them,” he said.

As such, he added, the authorities will step up screening in localities identified at high risk.

“Due to the increased projections, we expect an increase in cases in the next two weeks,” he said.

Terengganu will also ask for more vaccines so that vaccinations can be speeded up in critical areas, especially Kemaman and Dungun, he said, while urging the public to strictly adhere to all SOPs. – Bernama